Postal Worker Helps Out with Request for Junk Mail

1)  Did the postal worker do the right thing?  How do you know?  What are the most positive outcomes from this story?  Negative?  In what ways does the student now have a burden of responsibility?  Should he be graded or rewarded at school for reading these books?

3)  To what extent is this connected to math?  The ice-bucket challenge of 2014?

4)  How might this story have been different if it occurred in your home town? Afghanistan?

5)  Is this important to you?  What might be the long-term consequences?  Have you ever been given a book that you didn't want to read?  What was the outcome?

1)  Students can research famous individuals who claimed to have some form of  self-education (Frederick Douglass, Abraham Lincoln, etc.).  They can then write a predictive account of Mathew Flores' life in comparison or contrast.

2)  Students can research the ways in which the internet has changed the way people donate to causes and predict the next big story/event that will cause an outpouring of money/concern. 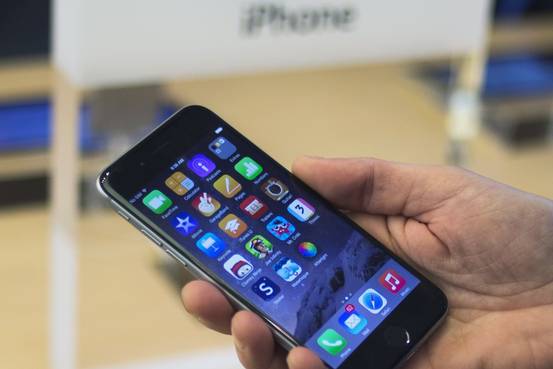 
1)  What evidence cited in the article is most helpful in forming your opinion?  Should there be patents?  What evidence is needed to help you defend your position?  What are the limits to  borrowing/taking/stealing an idea from a corporation?

2)  Why might a hip-hop artist think differently about this than an author?  In what  ways might an actor in a Shakespeare play think similarly as the owner of the factory?  How would you feel about this if you were Chinese?

4)  In what ways would this story be different if it was a factory in Norway?  If the factory was producing fake Beats headphones?

5)  Is this story significant whether someone has an iPhone or not?  To whom might this be most significant?  What are the long-term consequences of intellectual property infringement?

1)  Students can research intellectual property rights and why China is often in the conversation and propose a policy that could benefit both sides.

2)  Students can write a response to the statement "Imitation is the sincerest form of flattery" as it relates to this story.

3)  Students can research "patent trolls" and defend their position on Jim Logan and his company taking legal action against popular podcasters.

Posted by Seth Jaeger, MPA at 9:00 AM No comments: 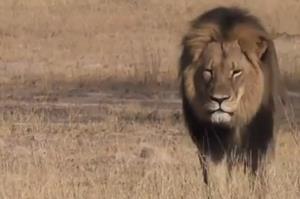 1)  What evidence in the article is the most convincing?  Is there a difference between hunting with a bow and hunting with a gun in your opinion?  Which statistic or quote would most likely lead to you changing your mind on this topic?  What information is left out of the article?

2)  In what ways would the hunter's children feel the same as a conservationist's children on this topic?  To what degree should the dentist's patients think about attending his practice after this story becomes public?

4)  In what ways would this story be different if the hunter was Chinese?  If Cecil was less-famous?  If the lion was killed on the territory of the park?  If it was a cow?  If lions are endangered?

5)  Is this important to you?  Could you do anything to promote or change the practice of tourism hunting?  Do you eat meat?  Why or why not?

1)  Students can study the most hunted animals in their area and place them on a continuum of ethical acceptability.

2)  Students can study the creation of wildlife preserves in their home country and those in sub-Saharan Africa to find similar and contrasting rules.

AoK:  Ethics
WoK:  Emotion
Posted by Seth Jaeger, MPA at 8:59 AM No comments:

Facebook’s New Logo: Can You Spot the Difference?

1)  What evidence would convince you that this is a "huge change"?  What are the underlying assumptions of graphic artists?

4)  What if this typeface is proven to be plagiarized?  How would this story be different if the creator was Mark Zuckerberg himself?

5)  Is this important to you?  If not, to whom is it important?  Can someone ethically design a logo for a company that sells your data to other companies?

1)  Students can research examples of re-branding through logo changes of an individual company or an industry and predict how a future logo would look in the future.

2)  Students can research typeface and fonts focusing on best practices and defend the much-aligned Comic-Sans on what they've learned.

Posted by Seth Jaeger, MPA at 6:58 PM No comments: